Barbara Boxer is a retired American politician who was the United States Senator from California from 1993 to 2017. A member of the Democratic Party, she was in the United States House of Representatives from 1983 to 1993. In January 2015, Boxer announced she will not be running for re-election in the 2016 senate elections and also announced her retirement from politics. Born Barbara Levy on November 11, 1940 in Brooklyn, New York City, New York, USA, to Jewish immigrants Sophie and Ira Levy, she graduated from George W. Wingate High School and Brooklyn College. She has been married to Stewart Boxer since 1962. They have two children, Douglas and Nicole. 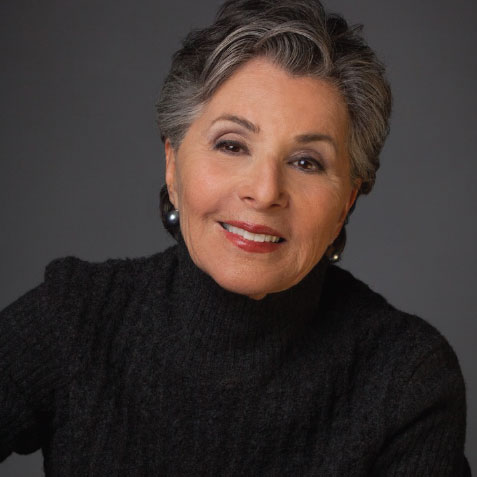 Barbara Boxer Facts:
*She was born on November 11, 1940 in Brooklyn, New York City, New York, USA.
*She graduated with a bachelor’s degree in economics from Brooklyn College.
*She used to work as a stockbroker for several years before moving to California with her husband.
*She won the 1992 election for the U.S. Senate.
*She was one of six women elected to the U.S. Senate in 1992.
*From 1983 to 1993, she served in the U.S. House of Representatives.
*From 1993 to 2017, she served as a United States senator for California.
*Her daughter, Nicole Boxer married Tony Rodham (the brother of former First Lady Hillary Rodham Clinton) at the White House in 1994. They divorced in 2000.
*Follow her on Twitter, YouTube, Facebook and Instagram.