Barbara Niven is an American actress. She is best known for her roles as Kate in the syndicated drama series Pensacola: Wings of Gold (1998-2000), Brenda Dickerson on The Bold and the Beautiful, Peggy Beldon on Cedar Cove, and Liz Coleman Reynolds on One Life to Live. Niven played Rebecca Westridge in the 2012 independent film A Perfect Ending. Her other notable works include Pacific Palisades, Silk Stalkings, The Rat Pack, and Suburban Gothic. As a writer, she has written two books, Get Your Woman On and How Did You Do That!. Born Barbara Lee Buholz on February 26, 1953 in Portland, Oregon, USA, she attended Beverly Hills Playhouse. She made her acting debut in the television movie Promise in 1986. She has been married three times and had a daughter, Jessica when she was young. 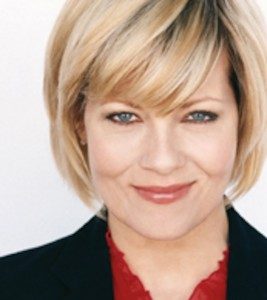