Bebe Rexha is an American singer and songwriter, best known as the lead vocalist for the band Black Cards and for her songwriting contributions to various artists like Eminem, Nick Jonas, SHINee, and Selena Gomez. Rexha released her first extended play, I Don’t Wanna Grow Up, in 2015. Her debut studio album, Expectations (2018), was certified Gold and featured the hit singles “Meant to Be” and “I’m a Mess.” Her single “Meant To Be,” which features Florida Georgia Line, was nominated for Best Country Duo/Group Performance at the 61st Annual Grammy Awards. Rexha released her second studio album, Better Mistakes, in 2021. 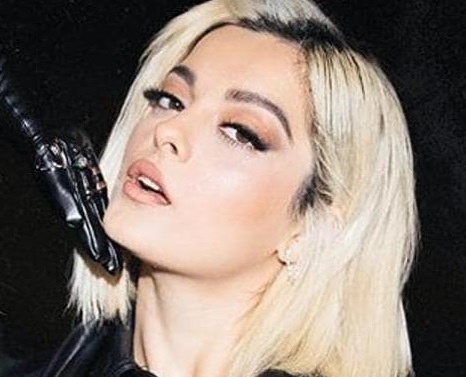 Bebe Rexha Facts:
*She was born on August 30, 1989 in Brooklyn, New York, United States.
*She self-learned the guitar and piano.
*She signed a contract with Warner Bros. Records in 2013.
*She released her first extended play, I Don’t Wanna Grow Up, in 2015.
*She started dating cinematographer and producer Keyan Safyari in 2020.
*Visit her official website: www.beberexha.com