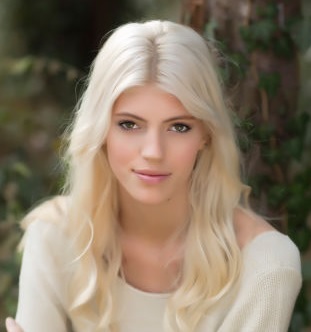 Devon Windsor Facts:
*She was born on March 7, 1994 in St. Louis, Missouri, United States.
*She played field hockey, lacrosse, tennis, and ran track at Mary Institute and St. Louis Country Day School.
*At age 14, Windsor was discovered by St. Louis fashion photographer Suzy Gorman
*She signed with Vision Model Management at age 15.
*She competed at the 2012 Missouri State finals in the high jump event.
*She made her first appearance in the Victoria’s Secret Fashion Show in November 2013.
*She shot her first Vogue cover for Vogue Turkey in 2014.
*She launched her own swimwear line, Devon Windsor, in 2019.
*Visit her official website: www.devonwindsor.com
*Follow her on Twitter and Instagram.