Bill Sorvino is an American actor, who has appeared in films including Who’s Jenna…?, Maniac, Confidence Game, The Trouble with Cali, and Mommy’s Box. He is the founder of the Golden Door International Film Festival in Jersey City, NJ. He is also the co-founder alongside Christian Keiber, of Brazen Giant Ensemble of NYC. He was named one of the 50 most influential people in Hudson County, by the Hudson Reporter in 2012 and 2013. Born Bill J. Sorvino in Jersey City, New Jersey, USA, his father name is William Sorvino. His cousin, Mira Sorvino is an Academy award winner and his uncle, Paul Sorvino, is a legendary actor. Bill attended William Esper Studio. He is married to Michele with whom he has one daughter. 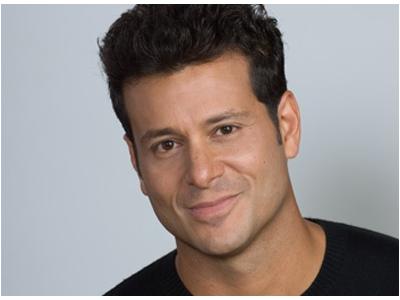 Bill Sorvino Facts:
*He was born and raised in Jersey City, New Jersey, USA.
*He was named top 50 most influential people in Hudson County in 2012 and 2013.
*He founded Sorvino Film Institute at Saint Peter’s University.
*Visit his official website: www.billsorvino.com
*Follow him on Twitter, Facebook and Instagram.