Bryce Hall is an American YouTuber and social media influencer, best known for his TikTok and YouTube videos. He has amassed more than 20 million followers on his brycehall TikTok account, and has 3.6 million subscribers on his YouTube channel. Hall is also a member of the Sway House located in Los Angeles. 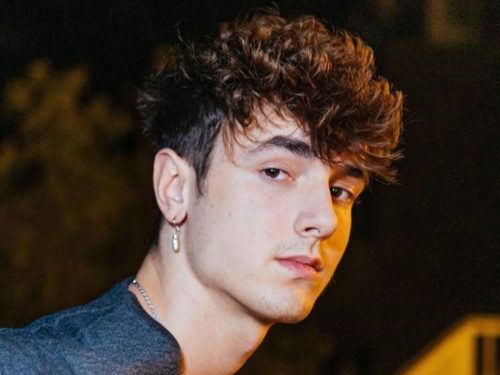 Bryce Hall Facts:
*He was born on August 14, 1999 in Ellicott City, Maryland, USA.
*He started his social media career on YouNow at the age of 15.
*He started his YouTube channel in 2015.
*Bryce had a boxing match with YouTuber Austin McBroom during the YouTube Vs. TikTok Battle of the Platforms event.
*He launched a finance podcast called Capital University in 2020.
*He dated TikToker Addison Rae from 2020 to 2021.
*He has a dog named Cici.