Bunga Citra Lestari is an Indonesian actress and singer whose debut album Cinta Pertama was released in 2006 with the hits singles, “Cinta Pertama” and “Aku Tak Mau Sendiri”. She also starred her first film with the same title with her album, Cinta Pertama. In 2007, Bunga starred in and recorded the soundtrack for the film titled Kangen. Her second studio album titled Tentang Kamu was released in 2008. The album produced her successful singles, “Pernah Muda” and “Tentang Kamu”. Born on March 22, 1983 in Jakarta, Indonesia, to parents Muchlis Rusli and Emmy Syarif, she was educated at Trisakti University. Bunga started her career on television as a drama actress, and started her music career in 2004 on a collaboration with PAS Band. She was married to Malaysian actor Ashraf Sinclair from 2008 to 2020 (his death). 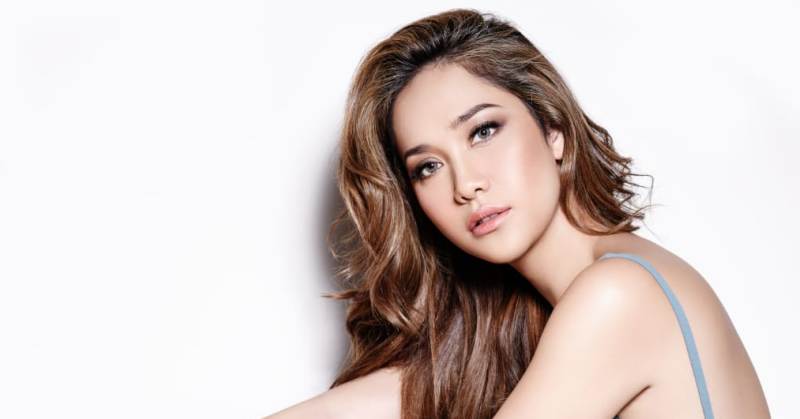 Bunga Citra Lestari Facts:
*She was born on March 22, 1983 in Jakarta, Indonesia.
*Her parents are Emmy Syarif and Muchlis Rusli.
*She started her career on television as a drama actress.
*She began her music career in 2004.
*Her husband, Ashraf Sinclair, died of heart attack on February 18, 2020.
*Visit her official website: www.bclofficial.com
*Follow her on Twitter, YouTube, Facebook and Instagram.