American journalist and anchor who is currently serving as senior White House correspondent for ABC News, whose coverage appears on Good Morning America, Nightline, World News Tonight, and 20/20. Prior to her White House assignment, Cecilia had rotated with Tom Llamas as anchor of the weekend editions of ABC World News Tonight. Born Cecilia Marcellina Vega on January 7, 1977 in San Francisco, California, she was educated at Salesian High School in Richmond, California and American University. Cecilia first began working in journalism as a reporter with the San Francisco Chronicle. She is married to Ricardo Jimenez, a California Highway Patrol officer. 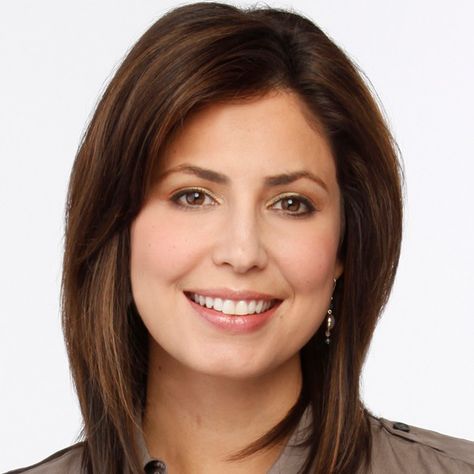 Cecilia Vega Facts:
*She was born on January 7, 1977 in San Francisco, California, USA.
*She graduated from American University in 1999.
*In 2011, she joined ABC News as a Los Angeles-based correspondent.
*Prior to joining ABC News, Cecilia was an Emmy-winning reporter for ABC’s KGO-TV in San Francisco.
*In 2014, she revealed her father’s heroin addiction in the course of reporting on the death of Philip Seymour Hoffman.
*She led ABC’s coverage of Hillary Clinton’s campaign during the 2016 presidential race.
*In 2018, she set social media abuzz when she had a bizarre run-in with President Trump.
*Follow her on Twitter, Facebook and Instagram.