Chris Colfer is an American actor and singer of Irish descent. He is best known for his portrayal of Kurt Hummel on the FOX television show Glee, for which he won the Golden Globe Award for Best Supporting Actor in 2011. He also wrote, produced, starred in, and novelized his first film, Struck by Lightning, which debuted at the 2012 Tribeca Film Festival. Also an author, Colfer wrote The New York Times bestselling The Land of Stories series of YA books, starting with The Land of Stories: The Wishing Spell. 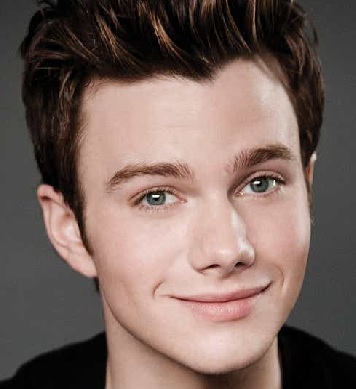 Chris Colfer Facts:
*He was born on May 27, 1990 in Fresno, California, to Karyn and Timothy Colfer.
*At Clovis East High School, he was involved with speech & debate, drama, the F.F.A., was president of the writers’ club, editor of the school literary magazine, and captain of Destination Imagination.
*He played Kurt Hummel in the television musical Glee from 2009 to 2015.
*Time magazine named him one of the “100 most influential people” in the world in April 2011.
*He is openly gay.
*He and Will Sherrod have been dating.
*Follow him on Twitter, Facebook and Instagram.