Chris Jarman is a British stage, film and television actor and voice actor. He is best known for voicing the villain The Mechanic in ITV’s remake of Gerry Anderson’s puppet series Thunderbirds Are Go. In 2004, Jarman played Nordo in the television miniseries Spartacus. His well-known films include Johnny English Reborn, Churchill: The Hollywood Years, and Run. His stage credits include Harry Potter and the Cursed Child, The Book of Mormon, Sister Act, Gone With The Wind, Antony and Cleopatra, and Wicked. 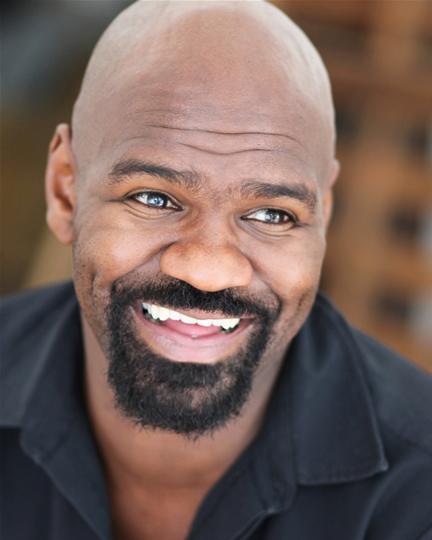 Chris Jarman Facts:
*He was born and raised in Watford, Hertfordshire.
*As a child, he took part in as many school productions, including The Wizard Of Oz and A Christmas Carol.
*He portrayed Rubeus Hagrid / The Sorting Hat in the original West End production of Harry Potter and the Cursed Child.
*He is the voice over for E4’s Tattoo Fixers.
*He was cast as Doctor Dillamond in Wicked at the Apollo Victoria Theatre.
*Visit his official website: www.chrisjarman.com
*Follow him on Facebook and Twitter.