Chyna was an American professional wrestler, p*rnographic film actress, model, and bodybuilder. Chyna first gained recognition in the World Wrestling Federation in 1997, where she was billed as the “Ninth Wonder of the World”. She was a two-time Intercontinental Champion during her career. Aside from her career as a wrestler, Chyna appeared in Playboy magazine twice: in November 2000 and January 2002. She also appeared in numerous television shows and films. Born Joan Marie Laurer on December 27, 1969 in Rochester, New York, to parents Janet and Joe Laurer, she had two older siblings: Sonny and Kathy. She started lifting weights at 15 years old. She earned a degree from the University of Tampa in Spanish Literature. She had relationships with wrestlers Triple H and Sean Waltman. She was found dead at her home in Redondo Beach, California on April 20, 2016, aged 45. 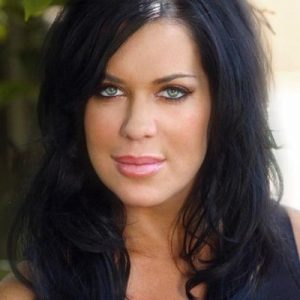