CiCi Bellis is an American professional tennis player who achieved a career-high singles ranking of World No. 35 on August, 14 2017. Turning professional in 2016, CiCi won a WTA 125s title at the Hawaii Tennis Open in Honolulu. She has also won six singles titles and two doubles titles on the ITF Women’s Circuit. CiCi became the youngest player to win a match at the 2014 US Open since 1996. Born Catherine Cartan Bellis on April 8, 1999 in San Francisco, California, to parents Lori and Gordon Bellis, she was raised in Hillsborough and Atherton in northern California. CiCi started playing tennis at age three, and was ranked the No.1 junior tennis player in the world in September 2014. 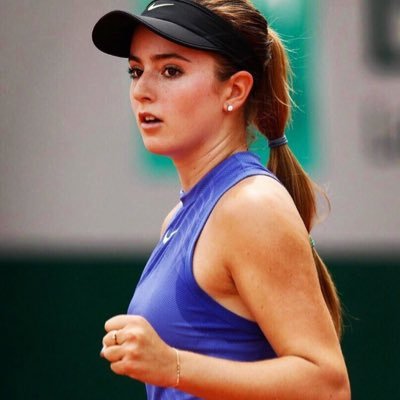 CiCi Bellis Facts:
*She was born on April 8, 1999 in San Francisco, California, USA.
*Her parents are Lori and Gordon Bellis.
*She started hitting tennis balls at the age of three.
*She made her professional debut on September 13, 2016.
*She won a doubles title on the International Tennis Federation tour in March 2014.
*Her tennis idol is Kim Clijsters.
*Follow her on Twitter, Facebook and Instagram.