Cintia Dicker is a Brazilian model and actress, best known as a swimsuit model for Sports Illustrated magazine. She appeared in the 2009, 2010, 2011, 2012, and 2013 Sports Illustrated Swimsuit Issue. She has appeared for several advertisements under leading brands such as Ann Taylor, Macy’s, L’Oréal, American Eagle Outfitters, Tom Ford, Wildfox Couture, and Yves Saint Laurent, and in catalogs for Victoria’s Secret, Gap, H&M, bebe stores, and Lands’ End. Dicker has also appeared on several magazine covers including French edition of Marie Claire, Elle, Madame Figaro, and the Italian edition of Glamour. She is represented by the agencies Ford Models, Storm Model Management (London), Public Image Management (Montreal), Munich Models (Munich), and Satoru Japan Inc. (Tokyo). Born Cintia Schneider Dick on December 6, 1986 in Campo Bom, Rio Grande do Sul, Brazil, her mother’s name is Analise Schneider Dick. Cintia was discovered by a modeling agent in a local mall. She walked in her first runway show when she was sixteen years old. She has been married to Rafael Lazzini since September 2010. 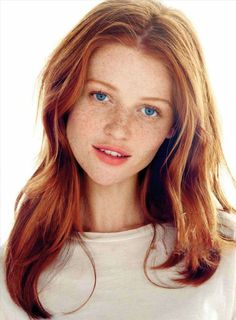 Cintia Dicker Facts:
*She was born on December 6, 1986 in Campo Bom, Rio Grande do Sul, Brazil.
*She is of German descent.
*She changed her surname from ‘Dick’ to ‘Dicker’.
*She appeared in the Sports Illustrated Swimsuit Issue in 2009, 2010, 2011, 2012, and 2013.
*She has described herself as spiritualist.
*Visit her official website: www.e-dickerswimwear.com.br
*Follow her on Twitter, Tumblr, Facebook and Instagram.