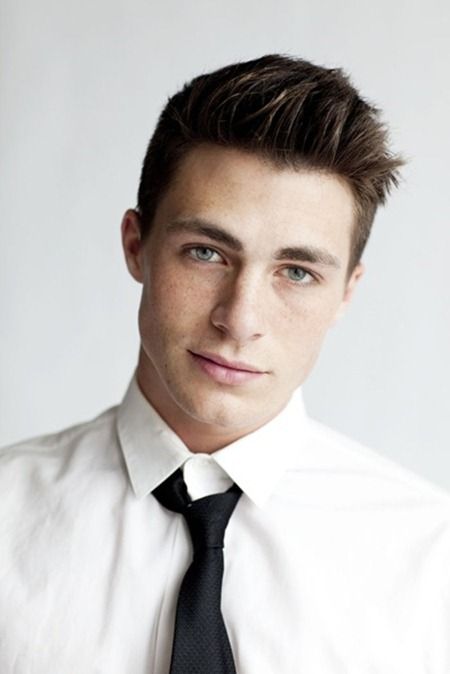 Colton Haynes is an American actor and model. He is best known for his portrayal of Jackson Whittemore on MTV’s Teen Wolf, and for his role as Roy Harper / Arsenal on CW’s Arrow. He also played Brett Crezski on ABC’s The Gates. He has had guest appearances on several television shows, including CSI: Miami, The Hills, The Nine Lives of Chloe King, and Look.

Born Colton Lee Haynes on July 13, 1988 in Andale, Kansas, to parents Dana Denise Mitchell and William Clayton Haynes, he is the youngest of six; he has three sisters and two brothers. Haynes’s parents were divorced, and his father was married seven times. He began his modeling career at the age of fifteen for brands such as Ralph Lauren, Abercrombie & Fitch and more.

Colton Haynes Facts:
*He was born on July 13, 1988 in Andale, Kansas, United States.
*He came out as gay at the age of 14.
*He was a model for Abercrombie and Fitch before becoming an actor.
*He played Jackson Whittemore in the MTV supernatural drama series Teen Wolf.
*He starred as Roy Harper / Arsenal in the CW superhero television series Arrow.
*He is close friends with Matt Dallas.
*Follow him on Twitter, Facebook and Instagram.