Colton Underwood is an American reality television personality who was a football tight end at Illinois State and was signed by the San Diego Chargers as an undrafted free agent in 2014. He was also a member of the Eagles and Raiders off-season squads between 2014 and 2016. Colton was a contestant on the 14th season of The Bachelorette, starring Becca Kufrin. Born Colton Scott Underwood on January 26, 1992 in Indianapolis, Indiana, to parents Scott and Donna Underwood, he has a younger brother named Connor, and several half-siblings from his parents’ second marriages. He was educated at Washington Community High School and Illinois State University. In 2019, Colton began dating Cassie Randolph after his season of The Bachelor. He was previously in a relationship with Olympic gymnast Aly Raisman from 2016 to 2017. 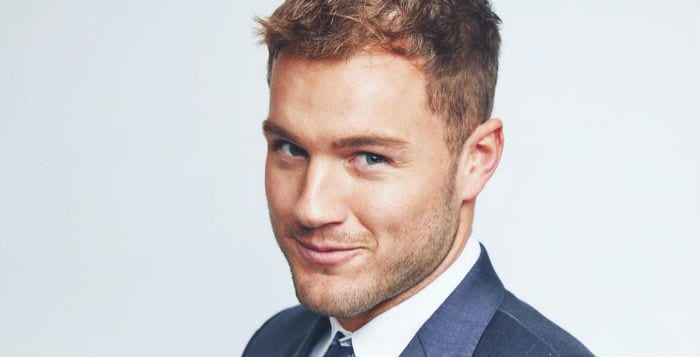 Colton Underwood Facts:
*He was born on January 26, 1992 in Indianapolis, Indiana, USA.
*He was raised in Washington, Illinois.
*Both of his parents were star athletes at Illinois State University.
*His father, Scott, played college football for the Illinois State Redbirds and his mother, Donna, played volleyball.
*He was a two-time All-American at Illinois State.
*He founded the Colton Underwood Legacy Foundation to raise money for cystic fibrosis research and medical equipment. (January 2016)
*He is an advocate for Cystic Fibrosis.
*On March 20, 2020, during the coronavirus pandemic, Colton was diagnosed with COVID-19.
*Follow him on Twitter, Facebook and Instagram.