Heather Lind is an American actress who starred as Anna Strong in the AMC TV series Turn: Washington’s Spies (2014 – 2017). In 2011, Lind played Katy in the HBO series Boardwalk Empire. She has also played prominent roles in the films Mistress America, A Single Shot, Stealing Cars, Half the Perfect World, and Demolition. Born on March 22, 1983 in Upland, Pennsylvania, her father, Ted Lind, was a painter and an educator at a museum and her mother, Judy Lind, was a ballet and nursery school teacher. She grew up in Guilderland, New York, and has an identical twin sister named Christina Bennett Lind who is also an actress. She graduated from Guilderland High School in 2001. She earned her Bachelor of Arts in 2005 at Fordham University and her M.F.A. in acting at New York University’s Graduate Acting program in 2007. She made her Broadway debut playing Jessica in the Shakespeare in the Park production The Merchant of Venice. 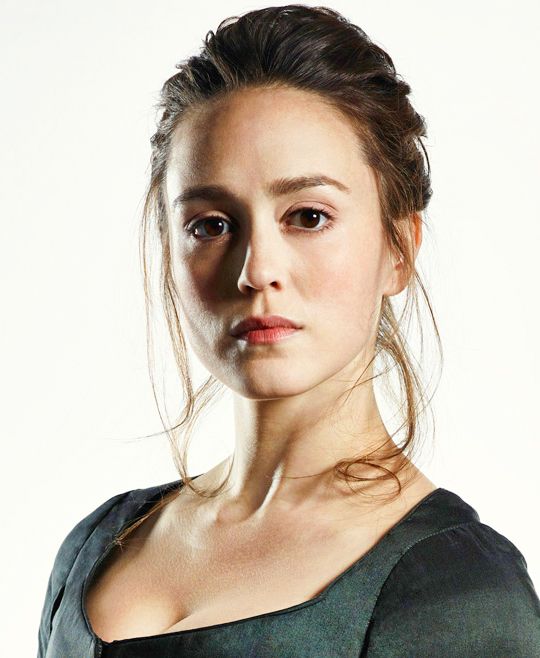 Heather Lind Facts:
*She was born on March 22, 1983 in Upland, Pennsylvania, USA.
*She is the twin sister of actress Christina Bennett Lind.
*Her first television job was at age 18 on a 2011 episode of the series Blue Bloods.
*She portrayed Anna Strong in the AMC period drama Turn: Washington’s Spies in 2014.
*Follow her on Twitter.