Cory Wade Hindorff is an American model and singer who was the second runner up on America’s Next Top Model (Season 20). He became the first openly gay male participant in the show. He’s represented by EMG Models and has been featured on the cover of a number of publications including G Philly Magazine. 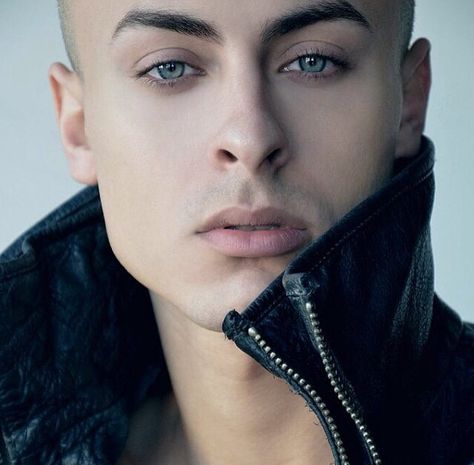 Cory Wade Hindorff Facts:
*He was born on September 21, 1990 in Philadelphia, Pennsylvania, USA.
*He was educated at Strath Haven High School and Point Park University.
*He aspired to become a model from a very young age.
*He placed in third place on the 20th cycle of America’s Next Top Model in 2013.
*He hosted the 2015 Queer Fashion Show.
*He is a strong supporter of LGBTQ equality and especially gender-fluid and non-binary clothing choices for queer people.
*Visit his official website: www.corywadeofficial.com
*Follow him on Twitter, Facebook and Instagram.