Rapper and songwriter whose single “Suge” peaked at #7 on the Billboard Hot 100. DaBaby’s second studio album, Kirk, debuted at number one on the U.S. Billboard 200, becoming his first album to top the chart. His other notable hit songs include “Baby Jesus,” “Up The Street,” and “Today.” Born on December 22, 1991 in Cleveland, Ohio, his real name is name is Jonathan Lyndale Kirk. In 1999, Kirk relocated to Charlotte, North Carolina, where he would spend most of his early years. In 2010, he graduated from Vance High School. He released the mixtape Billion Dollar Baby in 2017. He has a daughter and son. 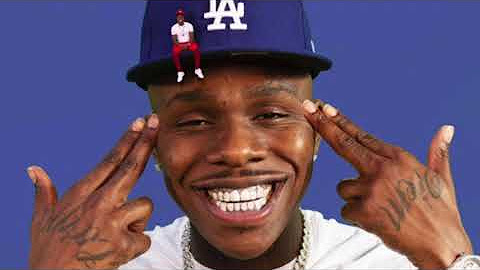 DaBaby Facts:
*He was born on December 22, 1991 in Cleveland, Ohio, USA.
*His real name is Jonathan Lyndale Kirk.
*He released his debut studio album Baby on Baby, via Interscope Records on March 1, 2019.
*He released his second studio album, Kirk, on September 27, 2019.
*Visit his official website: www.officialdababy.com
*Follow him on Twitter, SoundCloud, YouTube, Facebook and Instagram.