Dak Prescott is an American football quarterback for the Dallas Cowboys of the National Football League (NFL). He played college football for the Mississippi State Bulldogs, where he won the Conerly Trophy as the best player in the state of Mississippi in both 2014 and 2015. Dak was selected in the 4th round of the 2016 NFL draft (135th overall) by the Dallas Cowboys. He was named AP Offensive Rookie of the Year after throwing for 23 touchdowns and just 4 interceptions while leading the Cowboys to a 13-3 record in 2016. Dak became a free agent after an ankle injury during the 2020 season. 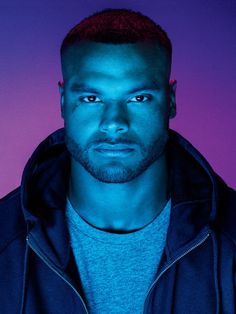 Born Rayne Dakota Prescott on July 29, 1993 in Sulphur, Louisiana, to parents Peggy and Nathaniel Prescott, his siblings are Jace, Tad, Natalie, and Elliott. Dak attended Haughton, La., High School where he was named first-team all-state by the Louisiana Sports Writers Association. Dak earned his undergraduate degree in educational psychology in December 2014 and received his master’s degree in workforce leadership in December 2015 while at Mississippi State. Dak dated Kayla Puzas from 2014 to 2015.