Daniel Fehlow is a German television actor and voice artist. He is best known for his portrayal of Leon Moreno on the daily drama Gute Zeiten, schlechte Zeiten. He provided the voice of Channing Tatum in films dubbed into German. Fehlow’s other notable works include Verfolgt! – Mädchenjagd auf der Autobahn, Hinter dem Regenbogen, Schloss Einstein, and Alarm für Cobra 11 – Die Autobahnpolizei. Born on February 21, 1975 in Berlin, Germany, he graduated from high school in 1994. He has been dating his former GZSZ fellow actor Jessica Ginkel since 2012. Together they have a son and a daughter. 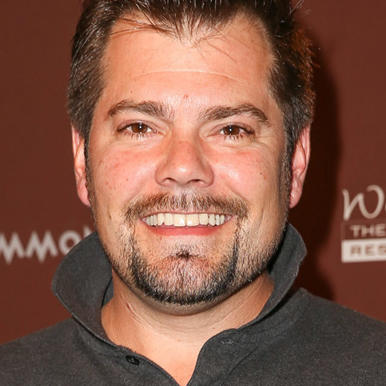 Daniel Fehlow Facts:
*He was born on February 21, 1975 in Berlin, Germany.
*He attended Schulfarm Insel Scharfenberg.
*At the age of 16, he started playing drums in the band Stewy Lewy & the Funky Noldes Crewy.
*He joined the cast of Gute Zeiten, schlechte Zeiten in 1996.
*He is the voice of Channing Tatum in films dubbed into German.
*He has also done voice work to various well-known actors, such as Zachary Quinto, Mos Def and James Franco.
*Follow him on Facebook and Instagram.