Danny Jones is an English musician. He is best known as the lead vocalist and lead guitarist of the pop-rock band McFly whose debut album Room on the 3rd Floor debuted at number 1 in the UK Album Chart and is certified as double platinum. In addition to playing in McFly Jones is also DJ, playing at many venues. He also produces music, and has a studio in his home. In 2017, Jones became one of the judges on The Voice Kids UK. Born Daniel Alan David Jones on March 12, 1986 in Bolton, United Kingdom, to parents Kathleen A. (O’Neill) and Alan Jones, he has one older sister named Vicky. He was educated at Thornleigh Salesian College in Bolton, Lancashire, England. He is married to former Miss England, Georgia Horsley. Together they have one son, Cooper Alf Jones. 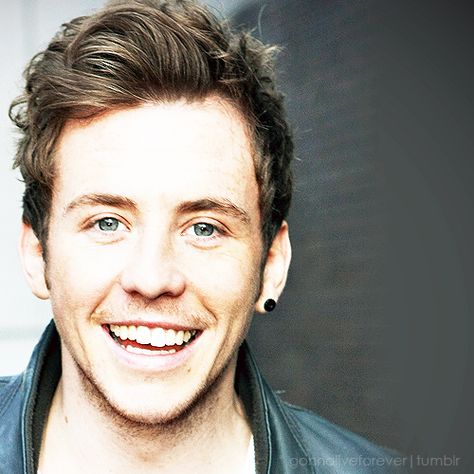 Danny Jones Facts:
*He was born on March 12, 1986 in Bolton, United Kingdom.
*His parents are Kathleen A. (O’Neill) and Alan Jones.
*He was an avid footballer.
*He is a huge fan of Bruce Springsteen.
*He is a supporter of Bolton Wanderers Football Club.
*His dream cars are a Lamborghini, muscle car and American pick-up.
*He has two police dogs.
*Follow him on Twitter, Facebook and Instagram.