Danny Pino is an American actor. He is best known for his portrayal of Detective Scotty Valens on the CBS series Cold Case (2003-2010), and for his role as NYPD Detective Nick Amaro in the long-running NBC legal drama Law & Order: Special Victims (2011-2015). He also starred in BrainDead and Gone. In 2018, Pino began starring in FX’s Sons of Anarchy spinoff series Mayans M.C., as cartel leader Miguel Galindo. 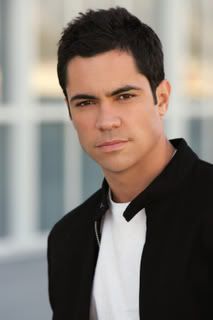 Danny Pino Facts:
*Born on April 15, 1974 in Miami, Florida, he is of Cuban descent.
*He was named after his grandfather Pedro Gonzalo de Armas.
*He worked as a lifeguard as a teenager.
*He is fluent in Spanish.
*He married Lilly Pino Bernal on February 15, 2002. They have two children.