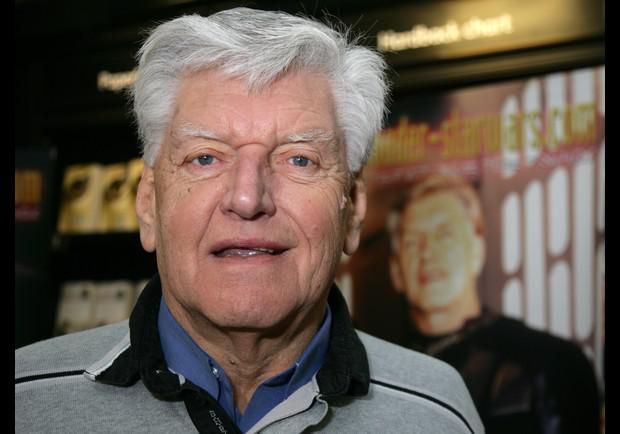 David Prowse Facts:
*Born David Charles Prowse on July 1, 1935 in Bristol, England, he was raised by his mother and never knew his father.
*He attended the Bristol Grammar School.
*He was a hardworking apprentice engineer at BOAC in Bristol before he entered films.
*He trained Christopher Reeve for the title role in the first Superman movie.
*He married Norma Prowse in 1963 and the couple had three children.
*He died on November 28, 2020 from COVID-19 at a hospital in London, England, aged 85.
*Visit his official website: www.darthvader-starwars.com