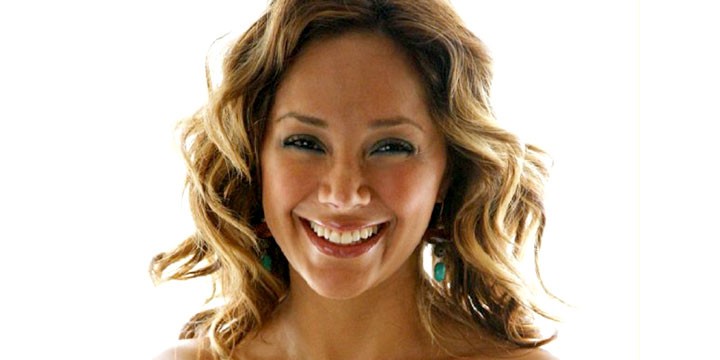 Born Didem Erol on October 1, 1975 in Sydney, Australia, to Turkish parents, she lives in Los Angeles, California. Been in theater since the age of 16 & finished her training in London where she performed in many plays classical & modern. She was in a relationship with Quentin Tarantino from 2007 to 2011.

Didem Erol Facts:
*She was born on October 1, 1975 in Sydney, Australia.
*Her mother name is Nevin Nayır.
*She is close friends with Oliver Stone.
*She is fluent in English and Turkish.
*Follow her on Twitter and Instagram.