American rapper and singer whose debut studio album, Heaven or Hell, released in March 2020, peaked at number seven on the Billboard 200. Toliver’s notable hit songs include “No Idea”, “Had Enough”, “After Party”, “Lemonade” and “Don’t Go”. He became a member of the rap collective JackBoys in 2019. 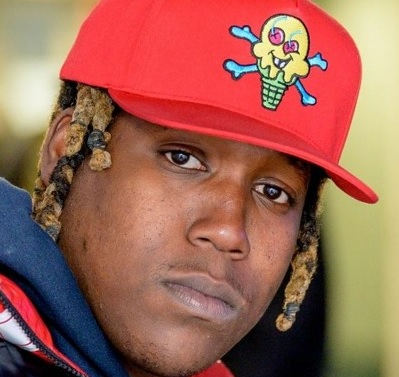 Don Toliver Facts:
*He was born on June 12, 1994 in Houston, Texas, USA.
*He started releasing music in 2017
*He signed to Atlantic Records and We Run It Entertainment in March 2018.
*He signed to Travis Scott’s Cactus Jack Records in August 2018.
* He released his first major label mixtape, Donny Womack, in August 2018.
*He and singer Kali Uchis have been dating.
*Visit his official website: www.dontolivermusic.com
*Follow him on Twitter, SoundCloud, YouTube and Instagram.