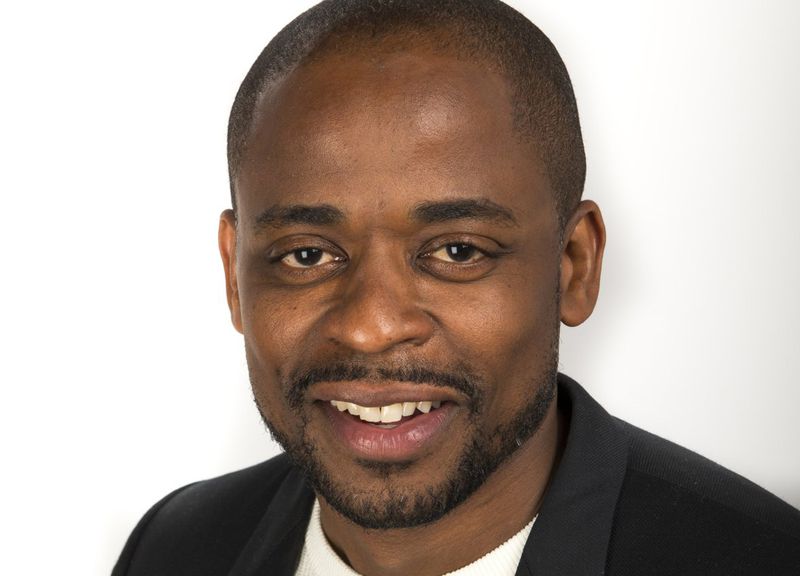 Dule Hill is an American actor. He is best known for his portrayal of Charlie Young on the NBC drama television series The West Wing, and for his role as Burton “Gus” Guster on the USA Network television comedy-drama Psych. He has also appeared in the movies The Guardian, Holes and She’s All. In 2021, Hill began starring as Bill Williams in the TV series, “The Wonder Years.”

He married Jazmyn Simon on April, 21 2018. They welcomed a son named Levi in May 2019. He was previously married to actress Nicole Lyn.

Dule Hill Facts:
*He was born on May 3, 1975 in Orange, New Jersey, USA.
*He began attending Marie Wildey School of Dance in East Orange, NJ at the age of 3.
*His acting mentor was Martin Sheen.
*He is good friends with Trai Byers and Freddie Prinze Jr..
*Follow him on Instagram.