Ed Skrein is a British actor, film director, screenwriter and rapper who rose to international fame with his music, before he started his acting career. Skrein portrayed Daario Naharis in the third season of the television series Game of Thrones, and played Francis Freeman/Ajax in the superhero-comedy film Deadpool. Other film credits include The Transporter: Refueled, The Sweeney, Tiger House, Midway, Piggy, Northmen: A Viking Saga, Sword of Vengeance and Goldfish. Other television credits include The Tunnel. Skrein made his directorial debut with the 2020 short film Little River Run. 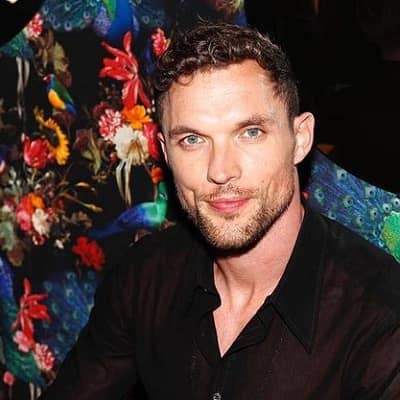 Ed Skrein Facts:
*Born on March 29, 1983 in London Borough of Camden, London, United Kingdom, he is of English and Austrian Jewish descent.
*He earned an art degree from Central Saint Martins.
*He was the lead singer for a band called Underground Alliance in the early 2000s.
*He released his debut album The Eat Up in 2007 via Dented Records.
*He is a former swimming coach.
*He is a self confessed ‘comic book geek’.
*Follow him on Twitter, Facebook and Instagram.