Elena Miras is a Swiss television personality who rose to fame after appearing as a cast member on the ITV2 series Love Island in 2017, where she won the series alongside Jan Sokolowsky. In January 2020, Miras participated in the season 14 of I’m a Star – Get Me Out of Here! on RTL. Born on April 25, 1992 in Switzerland, she is of Spanish descent. She has a brother and sister. Since 2017, she has been in a relationship with Mike Heiter, with whom she has a daughter. In September 2019, the couple won the fourth season of The Summer House of Stars – Battle of Celebrity Couples on RTL. 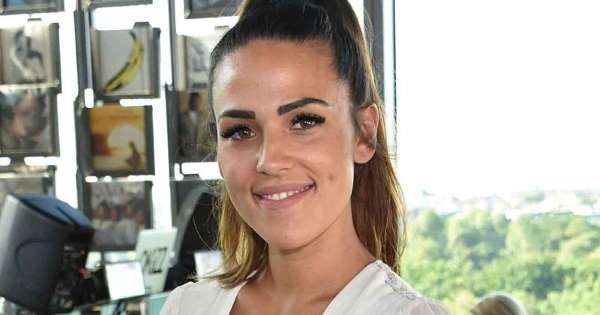 Elena Miras Facts:
*She was born on April 25, 1992 in Switzerland.
*She used to work as an account manager at the Swisscom telephone provider .
*Both she and Jan Sokolowsky participated on the Love Island reality series.
*Follow her on Facebook and Instagram.