Eliza Taylor is an Australian actress. She is best known for her portrayal of Janae Timmins on the Australian soap opera Neighbours, and for her role as Clarke Griffin on The CW’s post-apocalyptic science fiction television series The 100, for which she was nominated for Choice TV Actress: Sci-Fi/Fantasy at the Teen Choice Awards from 2015 to 2018. She has appeared in many other Australian television shows, including Pirate Islands and The Sleepover Club. In 2017, Taylor played Ellen Langford in the Netflix Christmas romantic drama film Christmas Inheritance. Born Eliza Jane Taylor-Cotter on October 24, 1989 in Melbourne, Victoria, Australia, she has two sisters and a brother. She made her acting debut in 2003 on Pirate Islands as Sarah Redding. Taylor and her The 100 co-star Bob Morley got married on 6 May 2019. 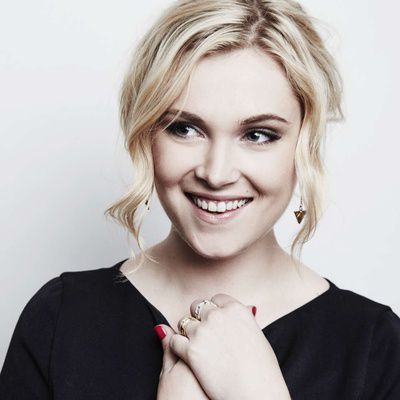 Eliza Taylor Facts:
*She was born on October 24, 1989 in Melbourne, Victoria, Australia.
*Her mother is a graphic designer and an author and her stepfather was a standup comedian.
*Growing up, she wanted to be a marine biologist.
*She played Janae Timmins on the Australian soap opera Neighbours from 2005 to 2008.
*She plays guitar and writes songs.
*She is left-handed.
*She admires Katherine Heigl and Scarlett Johansson.
*She secretly wed her The 100 co-star Bob Morley in 2019.
*Follow her on Twitter, Facebook and Instagram.