Erin Moran was an American actress, best remembered by the public for her role as Joanie Cunningham on the television sitcom Happy Days and its spin-off Joanie Loves Chachi. Moran was a regular on the series, Daktari, and made guest appearances on TV series such as The Waltons, Family Affair, My Three Sons, The Courtship of Eddie’s Father, Gunsmoke, The Smith Family and The F.B.I.. 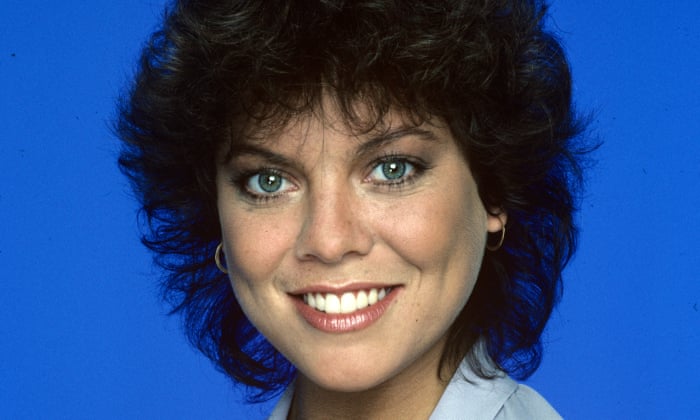 Erin Moran Facts:
*Born on October 18, 1960 in Burbank, California, she was the second youngest of six children of Sharon and Edward Moran.
*Her first professional acting job was in a TV commercial.
*She played Joanie Cunningham in the sitcom Happy Days.
*She was married to Rocky Ferguson from 1987–1993. In 1993, she married Steven Fleischmann.
*She died on April 22, 2017 at her mother-in-law’s trailer in New Salisbury, Indiana from complications of Squamous cell carcinoma found in the throat at the age of 56.