Esther Acebo is a Spanish actress, television host and reporter. She is best known for her portrayal of Monica Gaztambide in the Spanish television series Money Heist (La casa de papel), and for her role as Amnesia Carrasco in the 2016 film Los encantados. She also had a recurring role in Antes de perder. 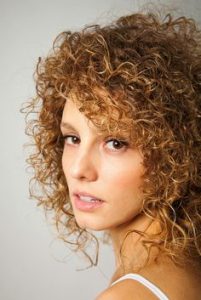 Esther Acebo Facts:
*She was born on January 19, 1983 in Madrid, Spain.
*She studied the science of physical activity and sports at University of Castilla-La Mancha.
*She made her debut on national television with Ángel o Demonio.
*She played Monica Gaztambide in the heist television series La Casa de Papel (Money Heist).
*Visit her official website: www.estheracebo.es
*Follow her on Twitter, YouTube, Facebook and Instagram.