Evan Jonigkeit is an American actor. He is known for his roles in television, such as Easy, Frontier, and Sweetbitter, and in the films X-Men: Days of Future Past, Bone Tomahawk, Whiskey Tango Foxtrot, and the 2016 Tallulah. Born on August 25, 1983, he grew up in Bucks County, Pennsylvania. He is a 2001 graduate of Neshaminy High School. He made his debut in 2007 appearing in a short movie, Sarah + Dee. On October 2, 2016, Evan married actress Zosia Mamet. 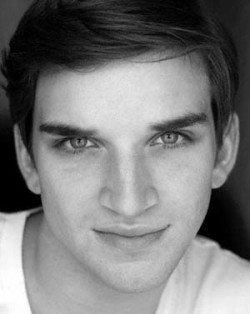