Eve Plumb is an American film and television actress. She is best known for her role as Jan Brady on the family TV series The Brady Bunch from 1969 to 1974. She is also known for her roles in The Virginian and It Takes a Thief. She was born to Flora June and Neely Plumb, on April 29, 1958 in Burbank, California, USA as Eve Aline Plumb. She has been married to businessman Kenneth Pace since 1995. She was previously married to Rick Mansfield. 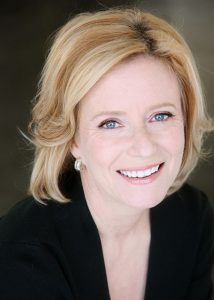 Eve Plumb Facts:
*She began acting in television commercials at age 8.
*She enjoys painting and riding horses.
*Currently, she resides in Laguna Beach, California.
*Follow her on Twitter and Facebook.