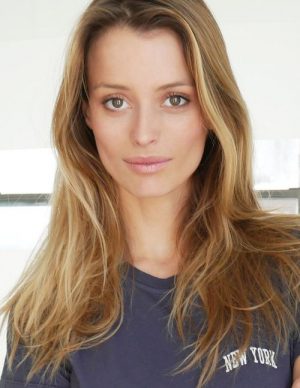 Flavia Lucini Facts:
*Born on March 21, 1989 in Francisco Beltrão, State of Paraná, Brazil, she is of Italian descent.
*She was discovered by a scout who saw her driving a tractor
*Her first job as a model was a bikini feature for Vogue Brasil, posing for Bob Wolfenson.
*She walked the Victoria’s Secret Fashion Show in 2015 and 2016.
*She appeared in the music video for Peter Yorn in 2016.
*Follow her on Instagram.