Francis Boulle is a British entrepreneur, comedian and reality television personality, best known for starring in the British reality TV programme Made in Chelsea. He is the founder of www.sexymp.co.uk, which allows users to rank the sexiest members of the House of Commons. In 2012, Boulle released a book titled ‘Boulle’s Jewels: The Business of Life’. Born on October 20, 1988 in London, United Kingdom, to Max Boulle, he attended The Oratory School. He received a degree in International Business from Regent’s College London. Boulle rose to fame appearing in the E4 reality series Made in Chelsea. He previously dated Harry Potter star Emma Watson in 2008 and former co-star Sophia Sassoon from 2012 to 2013. 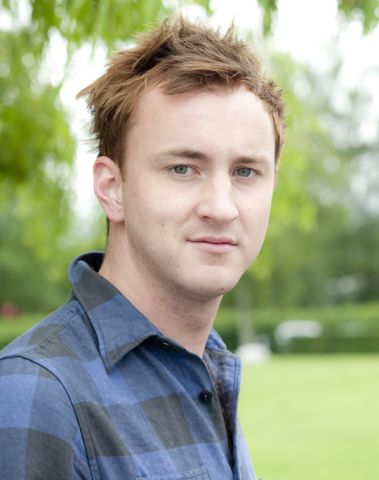