Gary A. Wales is a Scottish actor who has appeared in such TV series and films as Rotted Roots, Game Of Thrones, Zombie Formal Queen, Love Bites, and No Answer. Born Gary Alexander Wales on September 29, 1995 in Falkirk, Scotland, to parents Carol and Alex Wales, he has three younger sisters named Danielle, Hollie and Lucy, and one younger brother named Martin. Gary moved to County Armagh in Northern Ireland in 2007 at the age of 12. He studied Performing Arts at Southern Regional College from 2012 to 2015. 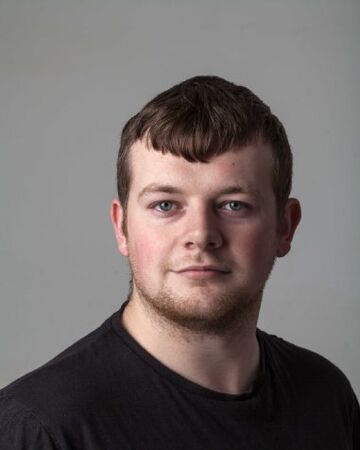 Gary A. Wales Facts:
*He was born on September 29, 1995 in Falkirk, Scotland, UK.
*The oldest of five children, Gary has 3 sisters and 1 brother.
*He started performing in community theatre at the age of six.
*His favorite film was The Lion King as a child.
*Visit his official website: www.garyawales.com
*Follow him on Twitter, YouTube, Facebook and Instagram.