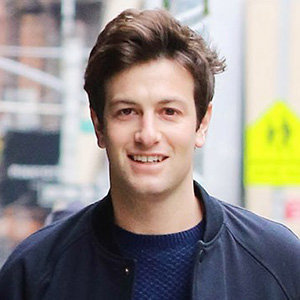 Joshua Kushner Facts:
*Born on June 12, 1985, Kushner grew up in a Jewish family in Livingston, New Jersey.
*He is the younger brother of Jared Kushner who served as the senior advisor to the former U.S. President Donald Trump.
*He graduated from Harvard College in 2008, and Harvard Business School in 2011.
*In 2009, Kushner founded Thrive Capital, a venture capital and private equity firm that has raised funds for esteemed organizations such as Princeton University.
*In 2012, Kushner co-founded a health insurance start-up, Oscar Health, which was valued at $2.7 billion in 2016.
*He began dating Victoria’s Secret model Karlie Kloss in 2012.
*Follow him on Twitter and Instagram.