Ginnifer Goodwin is an American actress best known for her role as Snow White in the ABC’s fairy tale drama series Once Upon a Time. She is also known for her roles as Margene Heffman in the drama series Big Love, and Judy Hopps in the Disney animated film Zootopia. She also appeared in the films He’s Just Not That Into You and Ramona and Beezus. Born Jennifer Michelle Goodwin in Memphis, Tennessee, she is the daughter of Tim and Linda Goodwin, and has a younger sister named Melissa Goodwin. She belongs to Ashkenazi Jewish and English descent. She married actor Josh Dallas in 2014. They have a two children. 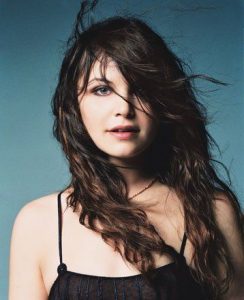