Gretchen Carlson is an American television commentator, author and beauty pageant titleholder who crowned the 1989 Miss America representing Minnesota. She hosted The Real Story with Gretchen Carlson, and Fox and Friends on the Fox News Channel. Born as Gretchen Elizabeth Carlson in Anoka, Minnesota, Gretchen is the daughter of Lee Carlson and Karen Carlson. She belongs to Swedish descent, and has two brothers and one sister. She married sports agent Casey Richard Close in 1997. They have two children, Christian and Kaia. 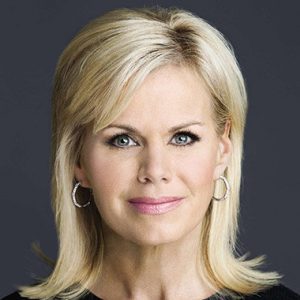