Hannah Brown is an American reality television personality and former beauty pageant titleholder who was crowned Miss Alabama USA 2018, and competed in Miss USA 2018. She was a contestant on the 23rd season of the ABC reality television show The Bachelor, and starred as the eponymous lead in season 15 of The Bachelorette. Brown also competed on season 28 of Dancing with the Stars. Born Hannah Kelsey Brown on September 24, 1994 in Tuscaloosa, Alabama, to parents Susanne and Robert Walker Brown, she grew up both in Tuscaloosa and in nearby Northport, Alabama. She has a brother named Patrick. She attended Tuscaloosa County High School. After graduating from Tuscaloosa County High School, Brown attended University of Alabama, where she earned a degree magna cum laude from the university’s College of Communication and Information Sciences in 2017. She became engaged to Jed Wyatt during her run as The Bachelorette, but they ended their relationship briefly after filming when it was discovered that Jed already had a girlfriend. She then began dating another contestant on The Bachelorette, Tyler Cameron. 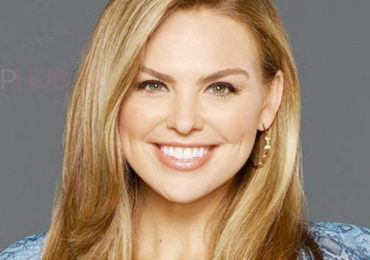 Hannah Brown Facts:
*She was born on September 24, 1994 in Tuscaloosa, Alabama, USA.
*She started her pageantry career at age 15, competing in local Alabama teen pageants.
*She was educated at Tuscaloosa County High School and University of Alabama.
*She was a contestant on the 23rd season of The Bachelor.
*Follow her on Twitter, Facebook and Instagram.