Hannah Marshall is a New Zealander actress. She is best known for her roles as Beth Wilson in Shortland Street and Loretta Schembri in Packed to the Rafters, for which she was nominated for the Logie Award for Most Popular New Female Talent in 2011. In 2014 she co-starred in acclaimed Aussie sci fi film The Infinite Man. Born on July 17, 1984 in Auckland, New Zealand, she began acting at high school in Auckland. She moved to the United States in 2014. 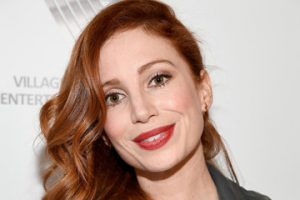 Hannah Marshall Facts:
*She was born on July 17, 1984 in Auckland, New Zealand
*Before becoming an actress, she was a gymnast.
*She currently resides in Los Angeles.