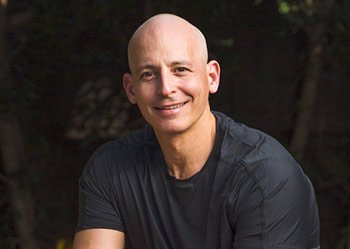 Born Harley Samuel Pasternak on August 6, 1974 in Toronto, Canada, Pasternak graduated from York Mills Collegiate Institute, and holds an honors degree in kinesiology from the University of Western Ontario, and a master’s degree in Exercise Physiology and Nutritional Sciences from the University of Toronto. He has been married to Jessica Hirsch since September 2011. They have two children.

Harley Pasternak Facts:
*He was born on August 6, 1974 in Toronto, Canada.
*His mother got him three sessions with a personal trainer when Pasternak was 13 years old.
*He earned a degree in Kinesiology from the University of Western Ontario.
*He co-hosted The Revolution with style guru Tim Gunn of Project Runway fame.
*Visit his official website: www.harleypasternak.com
*Follow him on Twitter, Facebook and Instagram.