Mike Vogel is an American actor and former fashion model who has starred in such films as The Texas Chainsaw Massacre, The Sisterhood of the Traveling Pants, Cloverfield, Grind, Blue Valentine, Poseidon, The Help and Secret Obsession. He is also known for his roles in television, such as Grounded for Life, Miami Medical, Pan Am, Under the Dome, The Brave, Triangle, and Sex/Life. 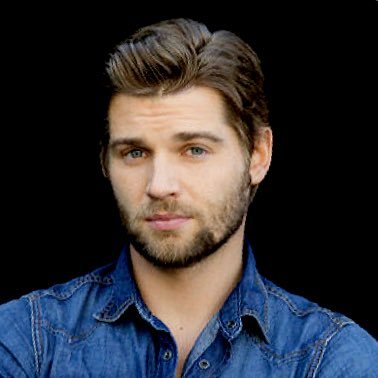 Mike Vogel Facts:
*Born on July 17, 1979 in Abington Township, Pennsylvania, he is of German descent.
*Both of his grandfathers fought in World War II; one was a tank commander who fought in the Battle of the Bulge, and the other was a Seabee in the Navy.
*He began acting in 2001.
*He was ranked #96 on BuddyTV’s TV’s Sexiest Men of 2011 list.
*He is a licensed pilot.
*He got married in the same church as his parents did.
*He is a left-handed.
*He has two pugs named Orlando and Olivia.
*Visit his official website: www.mike-vogel.com
*Follow him on Twitter and Instagram.