Hutch Dano is an American actor. He is best known for his portrayal of Zeke Falcone on the Disney XD sitcom Zeke & Luther, and for his role as Sam in the 2014 film Zombeavers. He also starred as Henry Huggins in the 20th Century Fox feature Ramona and Beezus (2010). Born Hutchings Royal Dano on May 21, 1992 in Santa Monica, California, USA, he is the son of Rick Dano and grandson of Royal Dano. He appeared in his first commercial at age five and made his film debut in Ramona and Beezus (2010). He dated actress Kelsey Chow for a significantly short period in 2009. 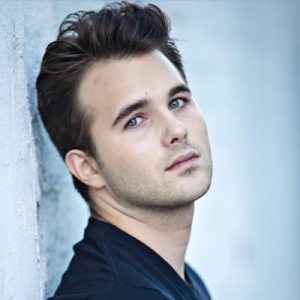 Hutch Dano Facts:
*He was born on May 21, 1992 in Santa Monica, California, USA.
*He is of English, Irish, and Ashkenazi Jewish descent.
*He first appeared in commercial at age five.
*Currently, he resides in Venice Beach, California.
*Follow him on Twitter and Instagram.