Charlotte Jordan is a British actress, model and writer. She is best known for her portrayal of Serena in the Nickelodeon UK sitcom Summer in Transylvania. She has also appeared in the TV movie Free Rein: The Twelve Neighs of Christmas. Aside from acting, she has modeled for the BBC’s Girl Talk magazine. She has also appeared in various advertisements including a Nintendo DS television advert. Born on May 31, 1994 in England, she has a younger brother. She attended Oakfield School in Pyrford, Surrey and was a student at the Susan Robinson School of Dance. 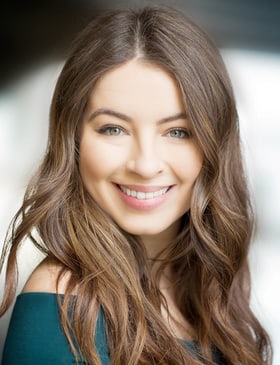 Charlotte Jordan Facts:
*She was born on May 31, 1994 in England.
*She played Serena in Nickelodeon UK’s Summer in Transylvania.
*She wrote and produced a short film, Tracks.
*She is close friends with actress Jemma McKenzie-Brown.
*Follow her on Twitter and Instagram.