Iggy Pop is an American singer-songwriter, musician, and actor. He was the singer of influential proto-punk band “the Stooges”. He is best known for the hit songs “Shake Appeal,” “Search and Destroy” and “I Wanna Be Your Dog” by the Stooges, and his solo tracks “Lust for Life” and “The Passenger.” Born as James Newell Osterberg, Jr. in Ann Arbor, Michigan, on April 21, 1947, to Louella Christensen and James Newell Osterberg, Sr., he grew up in a trailer park in Ypsilanti, Michigan. He has been married to Nina Alu since 2008. He was previously married to Suchi Asano and Wendy Weissberg. He has a son named Eric Benson. 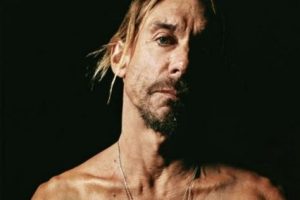