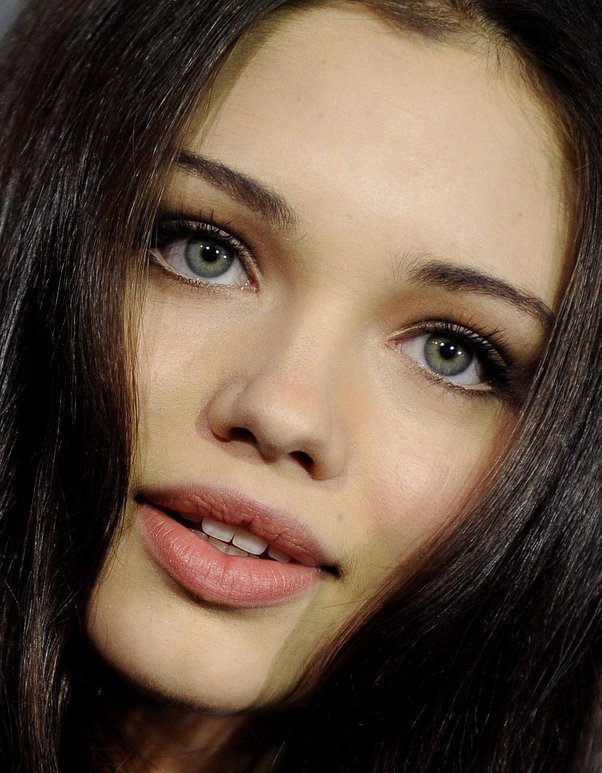 India Eisley is an American actress. She is best known for her role as Ashley Juergens in the ABC Family television series The Secret Life of the American Teenager, and her roles as Eve in 2012 movie Underworld: Awakening, Sawa in the 2014 movie Kite, and Audrina in the 2016 television movie My Sweet Audrina. In 2019, Eisley starred as Fauna Hodel on the TNT television series I Am the Night.

India Eisley Facts:
*She was born on October 29, 1993 in Los Angeles, California, USA.
*She is the daughter of actress Olivia Hussey and actor/musician David Glen Eisley, younger half-sister of Alexander Martin & granddaughter of actor Anthony Eisley.
*Her first n*de scene was when she was 23 for the film Look Away (2018).
*She is a huge of actress and writer Kathy Griffin.
*She enjoys cooking.
*Follow her on Twitter, Facebook and Instagram.