American actress Taylor Schilling Biography, Family, Height, Weight, Age, Measurements will be discussed here. Taylor Schilling’s personal details can be checked here. She is known for playing Piper Chapman in the Netflix’s comedy-drama series Orange Is the New Black since 2013. 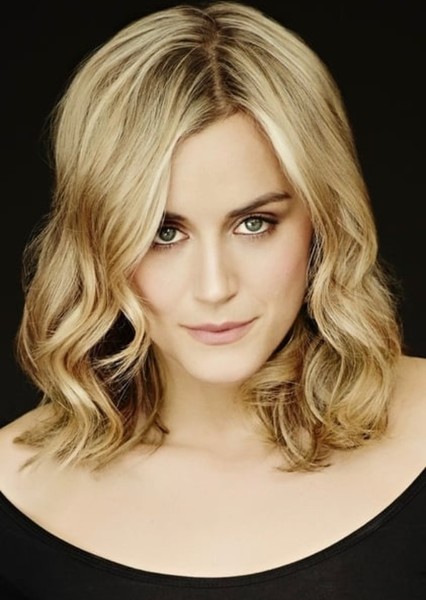 Taylor Schilling is an American actress. She is best known for her portrayal of Piper Chapman on the Netflix original comedy-drama series Orange Is the New Black, for which she received a nomination for the Primetime Emmy Award for Outstanding Lead Actress in a Comedy Series and two Golden Globe Award nominations for Best Actress – Television Series Musical or Comedy and Best Actress – Television Series Drama. From 2009–2010, Schilling starred as Nurse Veronica Flanagan Callahan in the short-lived NBC medical drama Mercy. Her movie credits include Dark Matter, Atlas Shrugged: Part I, The Lucky One, Take Me, and The Titan.

Born on July 27, 1984 in Boston, Massachusetts to Patricia (née Miller), an MIT administrator, and Robert J. Schilling, a former prosecutor, Taylor grew up in West Roxbury and Wayland, splitting time between her divorced parents. She attended and graduated from Wayland High School in Wayland, Massachusetts in 2002, and received a Bachelors Degree in Acting in 2006 from Fordham University, Lincoln Center, New York City.

She has dated Carrie Brownstein, and folk singer Emily Ritz.

Taylor Schilling Facts:
*She was born on July 27, 1984 in Boston, Massachusetts, USA.
*She is of Polish and Irish descent on her father’s side, and of German, English, Swedish, Dutch, Scots-Irish/Northern Irish descent on her mother’s side.
*A fan of the NBC medical drama, ER, Schilling began acting at a young age.
*She made her film debut in the drama, Dark Matter (2007).
*She is close friends with Laura Prepon and Natasha Lyonne.
*She is a big fan of the Boston Red Sox baseball team.
*She has a dog named Tank.
*Follow her on Twitter and Instagram.