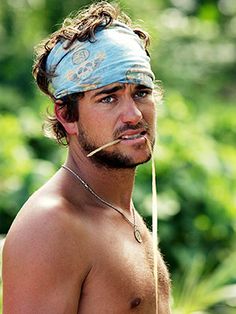 J. T. Thomas Facts:
*He was born on June 23, 1984 in Mobile, Alabama, USA.
*He graduated from Troy University as a business marketing major.
*Mainly known for his appearances as a contestant on the American television show Survivor.
*He was named the winner in the 18th season, Survivor: Tocantins on May 17, 2009, defeating Stephen Fishbach in a unanimous vote.