Jack Dorsey is an American computer programmer and Internet entrepreneur, best known as the co-founder and CEO of Twitter. He is also the founder and CEO of Square, a mobile payments company. Born Jack Patrick Dorsey on November 19, 1976 in St. Louis, Missouri, his father, Tim, worked for a company that developed mass spectrometers and his mother, Marcia, was a homemaker. He belongs to English, Irish and Italian descent. He was educated at the Catholic Bishop DuBourg High School and attended both Missouri University of Science and Technology and New York University. He was previously in a relationship with model and actress Lily Cole. 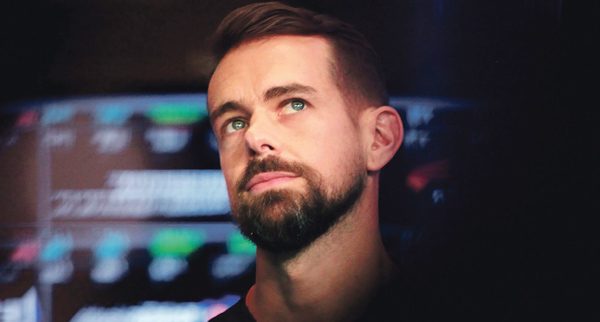 Jack Dorsey Facts:
*He was born on November 19, 1976 in St. Louis, Missouri, USA.
*He is of English, Irish and Italian descent, and was raised Catholic.
*He founded the social networking site Twitter with Biz Stone and Evan Williams in 2006.
*He is also the founder and CEO of Square, a mobile payments company.
*He posted the world’s first tweet: “just setting my twttr” on March 21, 2006, at 9:50 PM.
*He was named as one of the top 35 innovators in the world under the age of 35 in 2008.
*The Wall Street Journal named him the Innovator of the Year in 2012.
*He is friends with Alyssa Milano and godfather of her son Milo.
*He is a fan of Kendrick Lamar’s music and of French radio station FIP.
*He fully funded about 600 Missouri public school projects registered at DonorsChoose in March 2016.
*He donated $350,000 to #TeamTrees in October 2019.
*Follow him on Twitter and Instagram.